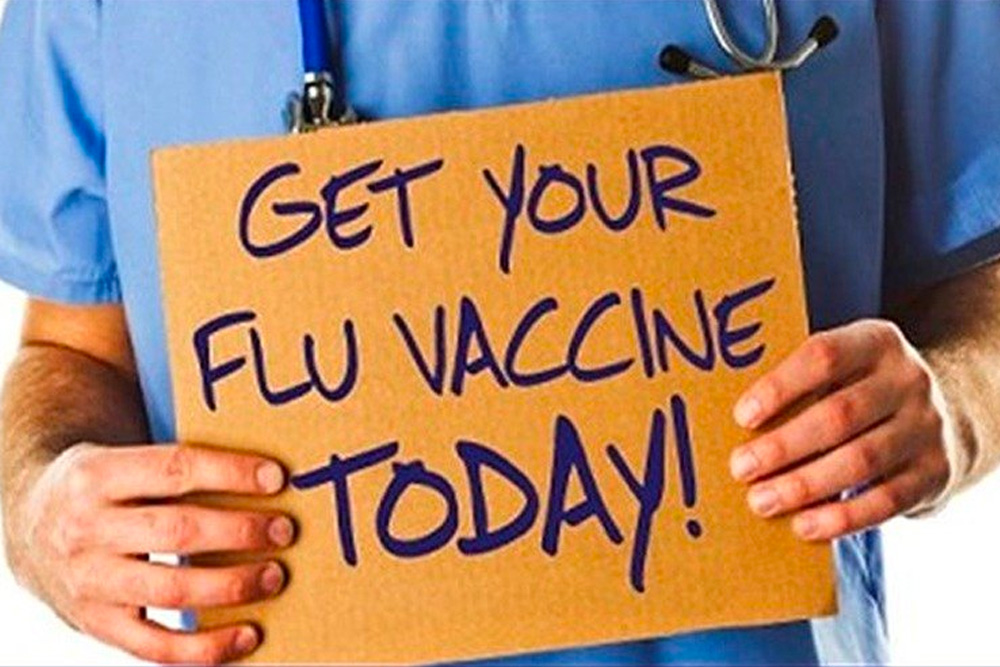 The Victorian Governments Better Health Channel provides up to date health information for all members of the community. This news bulletin covers information about the 2020 Influenza vaccine. For more information please go to their website www.betterhealth.vic.gov.au/health/HealthyLiving

During the COVID pandemic, it is important that the community continues to have their annual flu immunisations, especially if you are an at risk population group.

Immunisation is the best possible protection against influenza. It is the most important way we can reduce the number of influenza infections and deaths.

Influenza, commonly known as the flu, is caused by a highly contagious virus that is spread by contact with fluids from coughs and sneezes. Every year, influenza causes widespread illness in the community.

Who should be immunised against influenza?

Immunisation is recommended for everyone aged six months and over. Some people are more at risk of complications from influenza and are eligible for free vaccination. People with an underlying medical condition or reduced immunity are most at risk and should be immunised against influenza. They include: 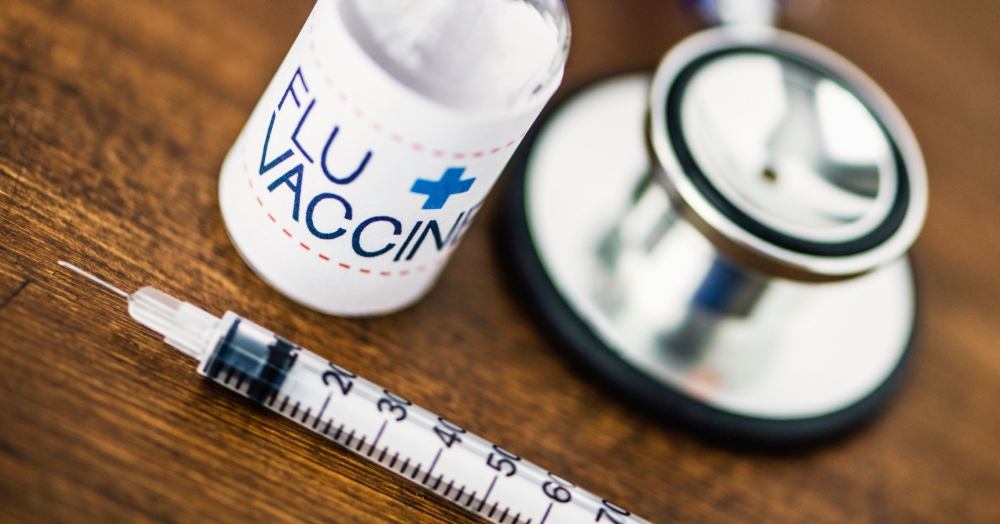 How the influenza vaccine works

Influenza viruses change every year because the influenza virus has a unique ability to change its surface structure. This means that even if you had influenza or an immunisation one year, your body’s immune system might be unable to fight the changed version of the virus that will be circulating the following year.

Each year, a new vaccine is developed (usually called the seasonal vaccine) and is available for those who wish to be immunised. The seasonal influenza vaccine includes protection against four strains of influenza.

Recent evidence suggests optimal protection against influenza occurs within the first three to four months following vaccination. Annual vaccination before the onset of each influenza season is recommended. In most parts of Australia this occurs from June to September. Immunisation from April provides protection before the peak season. While influenza continues to circulate, it is never too late to vaccinate.

An annual influenza vaccination is provided through the National Immunisation Program for most people in the community who are at an increased risk of serious complications. In Victoria, an annual vaccination against influenza is free for:

Contact your doctor or immunisation provider for further information.

More detailed information is available on the Better Health website. 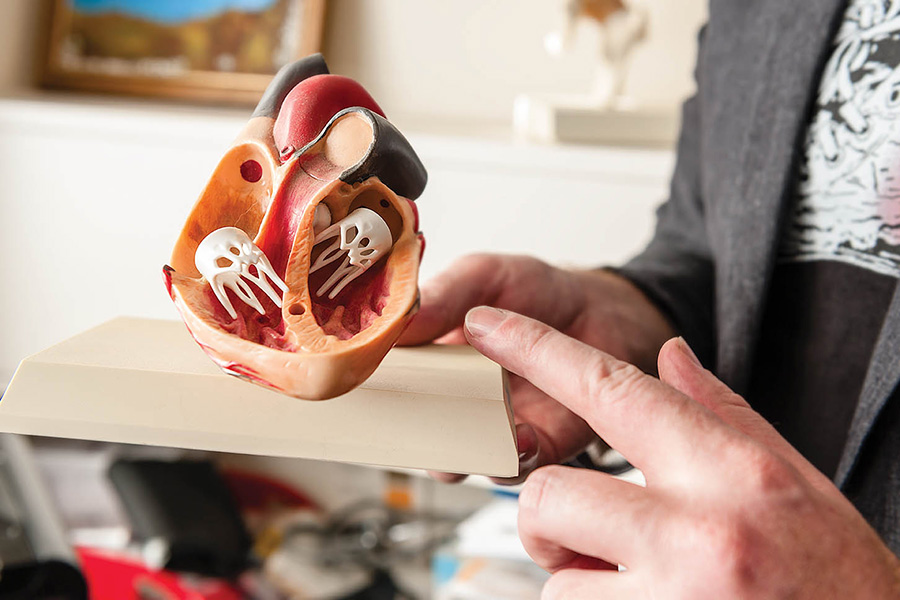